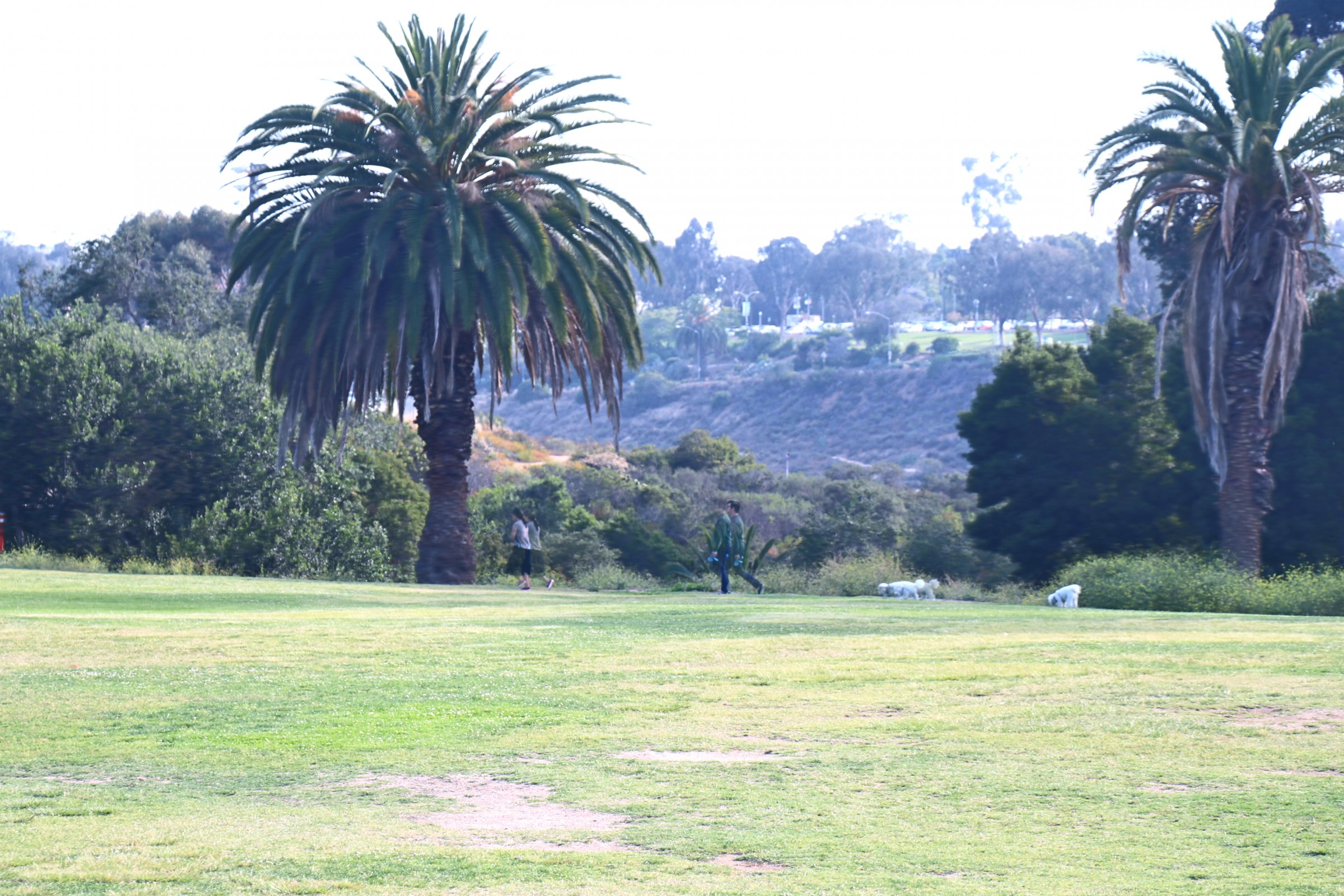 Read our Code of Ethics

Read a copy of the Balboa Tennis Club Mission Statement

Memberships for one week out begin at 7:45 a.m. each day. You can book one reservation for an hour in a half during prime time which is 9:00 a.m. – 12:00 p.m. and 4:00 p.m. -8:00 p.m. Right now the Club is super busy with tennis deemed as a “safe sport” so if you want a reservation during that time period, you need to be ready to push the “book” button at 7:45 a.m. You need to enter at least two names to book a court – preferably four if you are playing doubles. If you are bringing a guest, click the guest button. Make sure you check in with the desk prior to taking the court to play. Reservations not picked up 2 minutes after the designated court time will be given away to the player’s waiting to get a court.

1922. A small group of friends and tennis enthusiasts raises $5,000. With the help of the City Recreation Department, they build six tennis courts adjacent to the present War Memorial Building.

1924. The San Diego Tennis Association receives a lease to operate the courts for the public. The following year, they build a small clubhouse with locker rooms.

1939. The Balboa Tennis Club becomes a public, nonprofit corporation to “foster and develop the game of tennis in San Diego…and to encourage competitive play with other clubs of this and other communities.” The club flourishes for many years at its’ original location and helps young players in developing their games.

1989. BTC is rated as America’s Best Public Tennis Facility by the USTA.

2000. The San Diego District Tennis Association names BTC the Club of the Year.

2003. The club receives the Outstanding Tennis Facility award for large facilities in the United States, from the USTA.

2012. BTC in conjunction with Balboa Naval Medical Center and SDDTA hosts the first annual week long National Wounded Warrior Tennis Camp with 60 wounded, ill, and injured service members and their families from around the US.

2014. BTC in conjunction with USTA and SDDTA hosts a National Wheelchair Tennis Camp for 60 wounded and injured service members from around the US.

After 93 years of history, we still believe in making tennis accessible to our community and in training new generations to compete at the highest level.