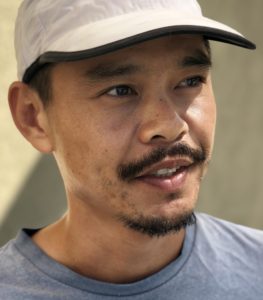 Andy has been coaching for over 20 years and have coached players ages between 2 and 84 ranging between beginners to the ATP professional level.